With over a decade of experience in interactive media development and corporate marketing design, cmoryl has compiled a diverse body of work, ranging from video game development, corporate branding to online marketing and creative direction for some of the world’s best titles and brands.

Always looking outside the box at new ideas is where we exceed. My creativity & passion drive my imagination.

A Love of Design

Enabling a designer to expand creative abilities on projects helps everyone see what can be done.

A brands identity is one of the most important tasks when starting a new venture or updating an existing one. Cmoryl works with your to make sure your vision is created exactly as you pictured it, with a little help from a designer.

Christopher Moryl has over a decade of experience in creative media development and corporate marketing. Compiling a diverse body of work, ranging from creative direction, corporate identity and online marketing for some of the world’s best titles and brands.

From a very young age Chris found that he had a passion for the arts. He found himself drawing everything around him and realized early on that design would be a major focus in the future. Growing up with a love of art and seeing the possibilities with integrating technology in design, he sought to learn animation and 3D design.

In college, Chris not only learned animation, but he also discovered that the online world was only starting out with basic design elements. This prompted him to study web development, seeing that online media would quickly need more interactive and creative input.

Chris graduated with a B.S. degree in 3D animation, which launched him into a career in the video game industry, first working on game design and development. He developed games for Microsoft Xbox, Nintendo, Sony Playstation, as well as PC platforms. Chris then transitioned to branding and strategic game marketing, where he developed online and print campaigns as well as designed packaging for games.

Chris has since transitioned to corporate marketing, working first with Samsung Electronics, then with Transperfect, a language technology leader, to develop branding and marketing initiatives for different divisions as the Creative Director.

Early on in his career, Chris realized that knowing programming would enhance his design abilities and he sought to master not only the design aspect of projects, but also the back-end. Not only has this has allowed him to quickly troubleshoot design projects, but it also gave him better insight on how to integrate graphic elements with different technology platforms.

Over the years, Chris has worked on various marketing campaigns, from developing websites, product packaging, trade show booth design, to print advertising. He has created presentations and sales collateral for business development purposes and for corporate client presentations.

Research and development are an everyday task here with cmoryl. We don’t just do the project but we look you’re competitors and analyze how you can show that have the “it” factor.

Constantly testing and researching easier and faster ways to utilize existing and beta technologies to maximize productivity and reduce production time. With technology constantly changing you need a design geek on your side. 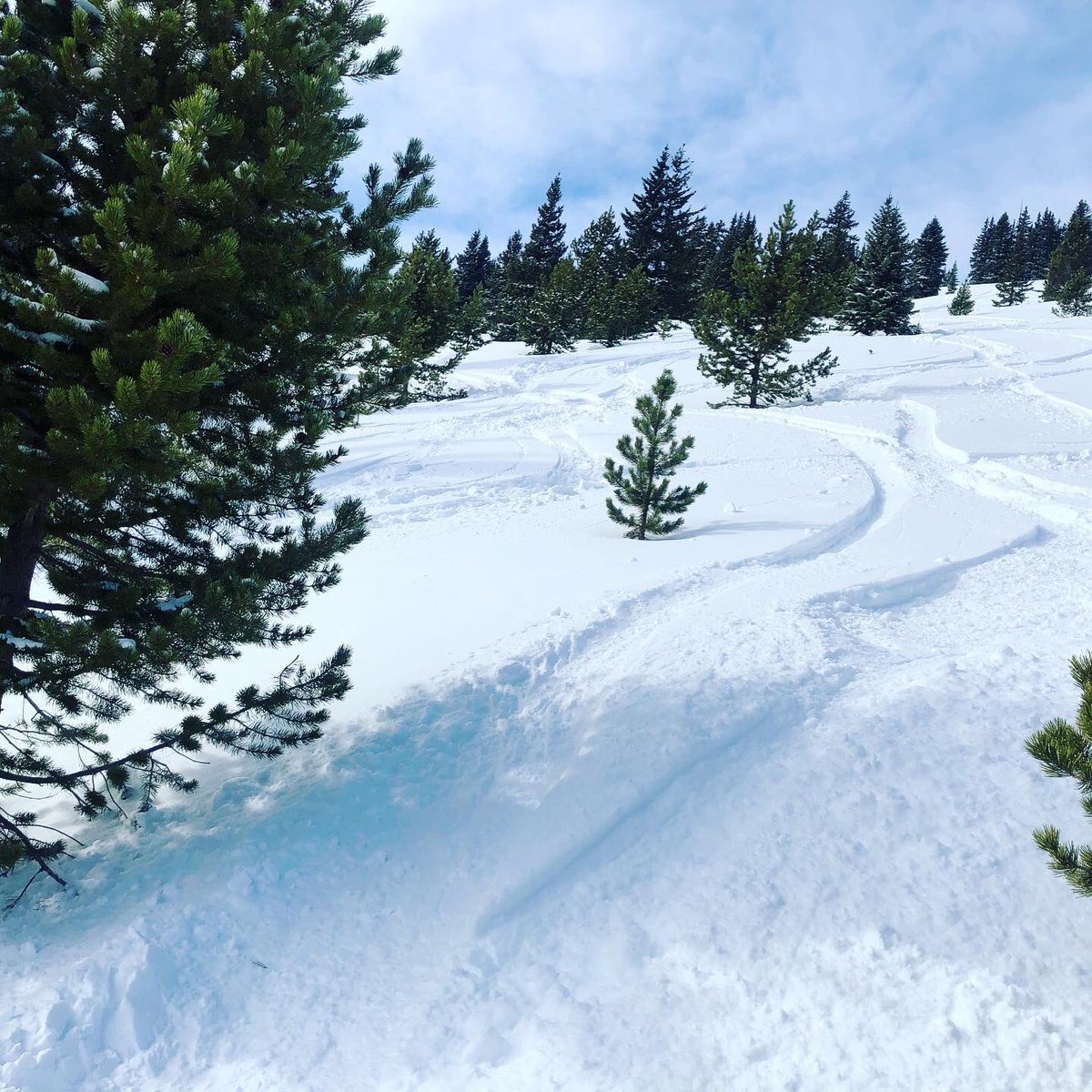 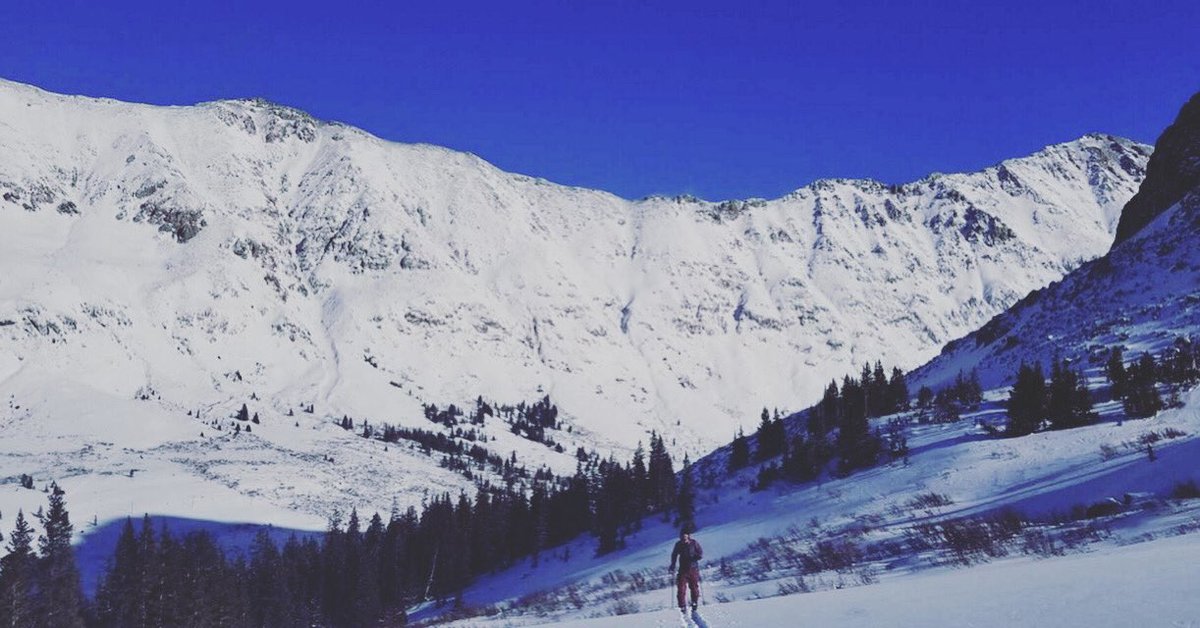 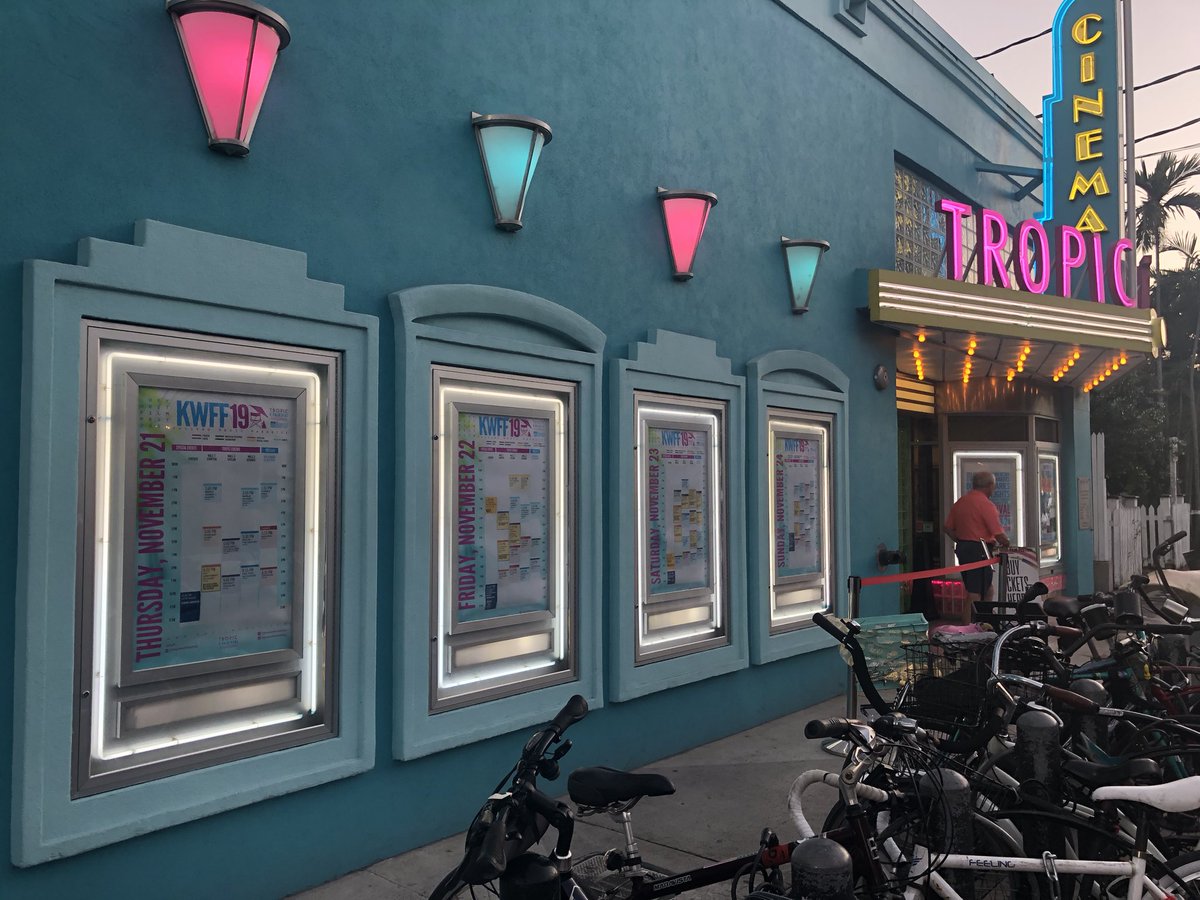